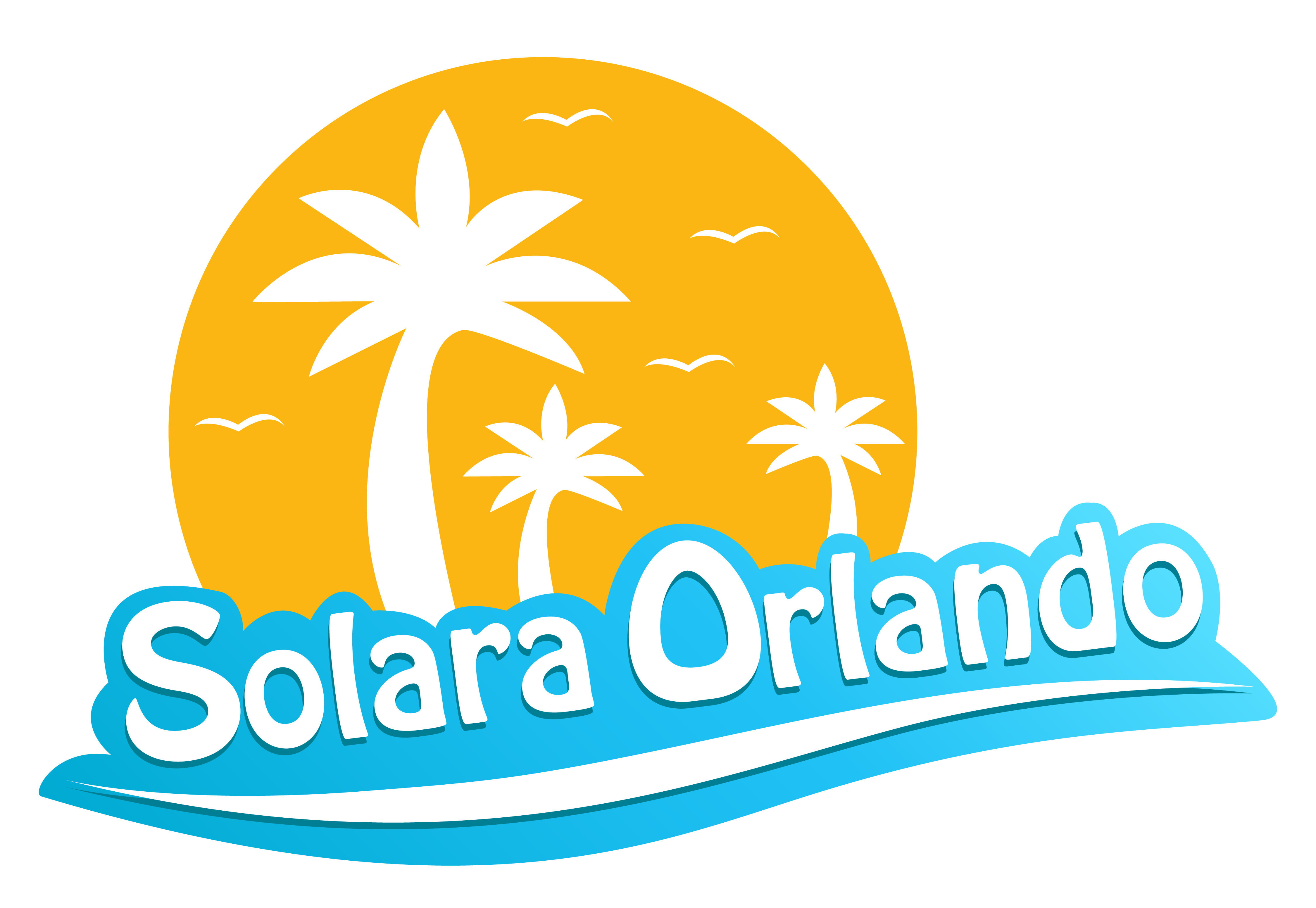 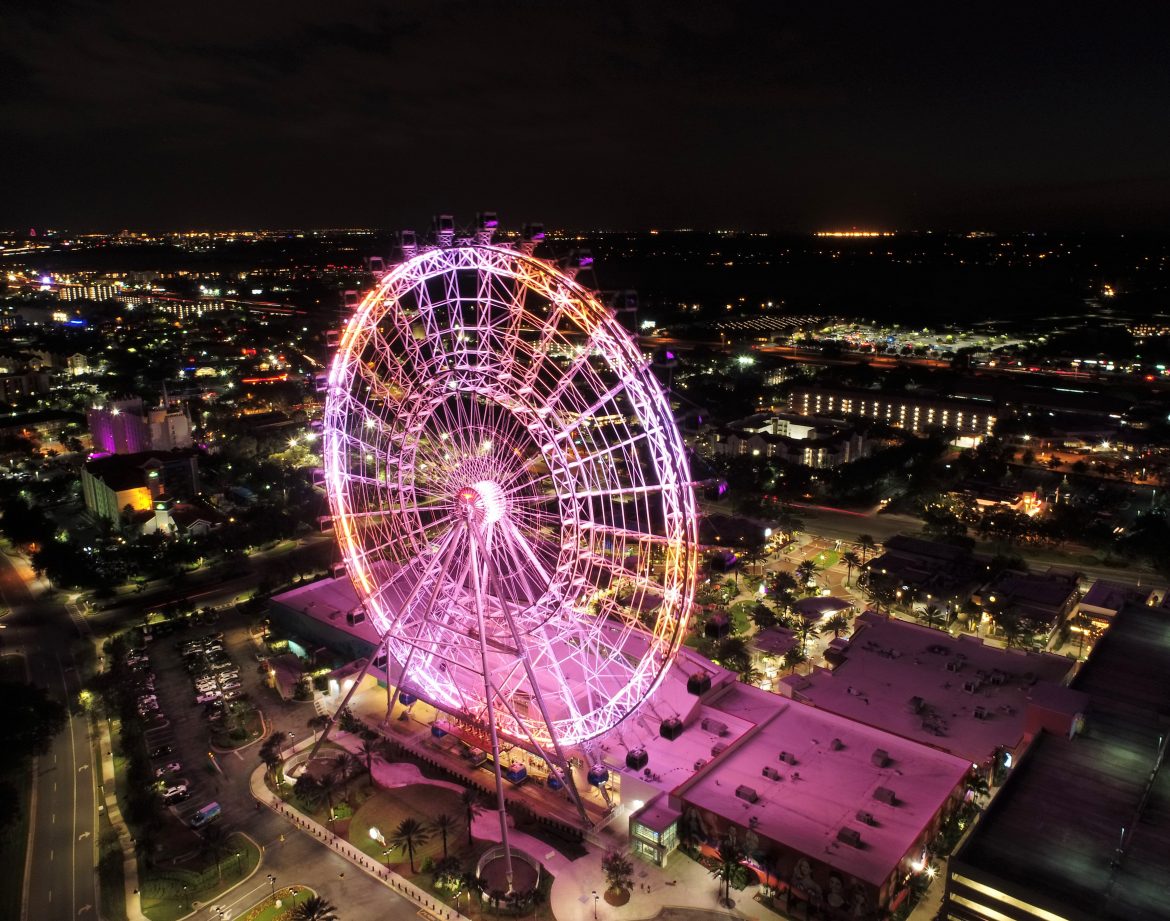 Orlando is one of the most popular vacation destinations in the world. Whether traveling with kids or adults, there are plenty of things to do that will keep you entertained for days on end – other than just seeing Mickey Mouse or visiting the Magic Kingdom! Orlando also has many places to dine. Here are just 12 fun things you shouldn’t miss to do during your next trip to Orlando this 2022!

No trip to Orlando would be complete without a visit to the Wizarding World of Harry Potter! Guests can explore Hogsmeade Village and Hogwarts Castle, take a ride on the Hogwarts Express, and much more. Even an interactive wand system lets you cast spells throughout the park!

Go on an airboat ride

Get up close and personal with some of Florida’s native wildlife on an airboat ride! These Tours typically last around 30 minutes to an hour and will take you through the waters of the Everglades, where you’ll see alligators, birds, fish, and more.

If wildlife isn’t quite your thing, head to one of the four Disney theme parks in Orlando! Animal Kingdom is an excellent option for animal lovers – it features everything from live shows to rides and even a safari tour!

Want to do something a little different? Sign up for a Segway Tour of downtown Orlando! You’ll get to explore historical landmarks while riding around on this popular two-wheeled transportation device. They even offer special tours that take you through quieter areas like Cedar Key or St. Augustine if you want to get away from the hustle and bustle of the city.

In addition to the Wizarding World of Harry Potter, Universal Studios Orlando is home to several other popular attractions, including The Simpsons Ride, The Incredible Hulk Coaster, and more. There’s also an entire park section dedicated to the Harry Potter films! Like the Disney theme parks, this is one of the great kid-friendly places in Orlando that you should visit.

Shop at one of the many Outlet Malls

Orlando is home to a number of outlet malls where you can find great deals on clothing, shoes, accessories, and more from your favorite brands. Some of the most popular options include the Premium Outlets at Orlando Vineland Ave and the Orlando International Premium Outlets.

Treat your taste buds with some fine dining

Orlando has some amazing restaurants, ranging from casual to fine dining. Whether you’re looking for a nice sit-down meal or just a quick bite on the go, there are tons of options in the Orlando area!

Attend an event at Amway Center

If you’re visiting Orlando during the sports season, check out an event at Amway Center! This multi-purpose arena is home to the Orlando Magic NBA team and Orlando Predators Arena Football League team. It also hosts concerts, family shows, and other events throughout the year.

Take a day trip to one of Florida’s nearby islands

Florida is home to several beautiful islands, and many of them are just a short drive from Orlando! Take a day trip to Clearwater Beach, Daytona Beach, or any other nearby islands for a fun-filled day in the sun.

Don’t limit yourself to the islands, there are many fun things you can do in Kissimmee too – the neighboring town of Orlando.

Relax at one of Orlando’s spas

After spending a few days exploring all that Orlando has to offer, you may want to relax and rejuvenate at one of the city’s many spas. Spa treatments range from massages and facials to body wraps and more – there’s something for everyone!

Florida is also home to Kennedy Space Center, the launch site for NASA’s space shuttle program! At this historical attraction, you can learn about the history of space exploration and even see rockets being launched right before your eyes.

Visit one of Orlando’s many theme parks

Orlando is most famous for its theme parks, but it has so much more to offer! No matter your interests, there’s something in Orlando that will make you feel like a kid again. Whether it’s Disney World, SeaWorld, Universal Studios, or any other park or attraction in the area, you definitely won’t run out of things to do in Orlando!

Orlando is a city that truly has something for everyone. No matter what your interests are, you’re sure to find plenty of things to do during your visit. If you’re planning your visit to Orlando this year, be sure to make the most of your ultimate family getaway by booking the best vacation rental in the new community of Solara!

I only want to book
I want to rent my property