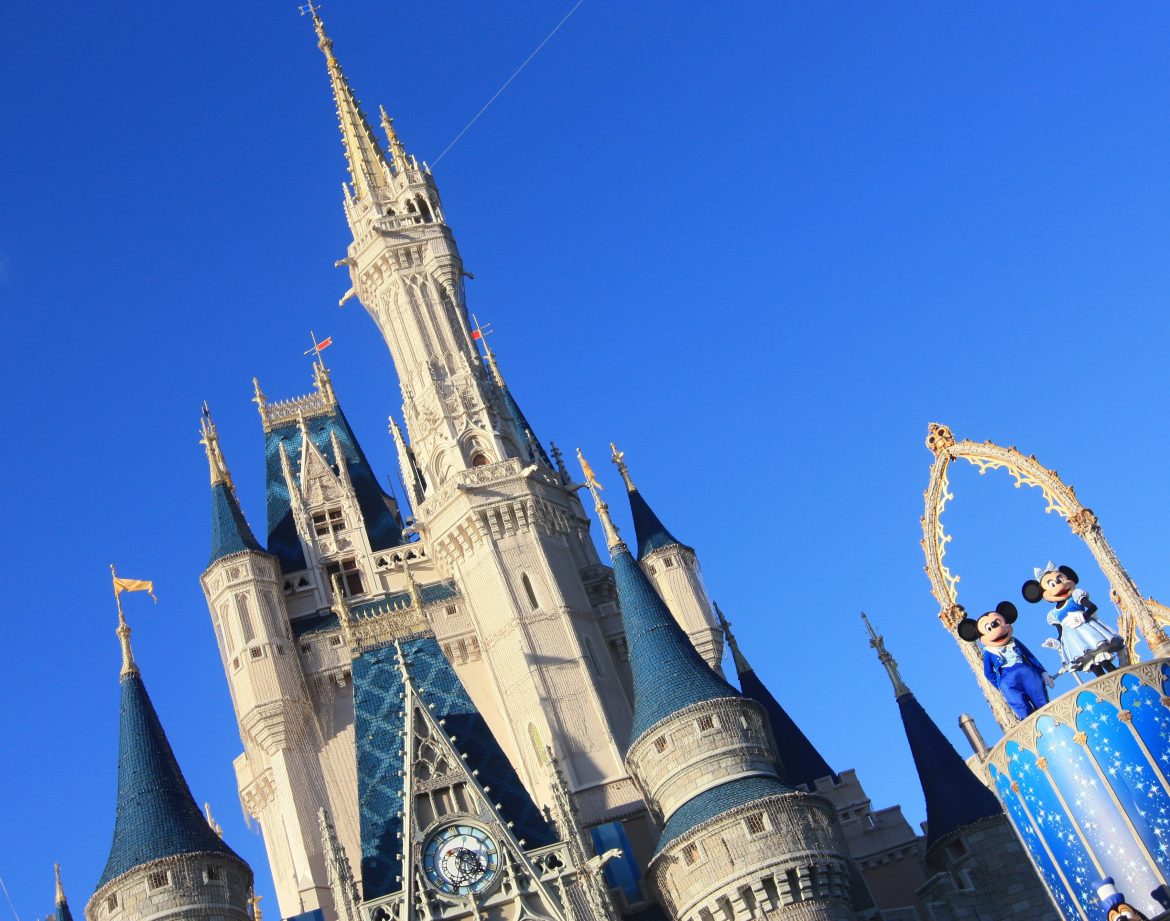 Orlando is one of the best destinations for any tourist traveling to Florida. In Orlando, you will find some of the most amazing theme parks, hotels, entertainment districts, and attractions that are sure to make your trip unforgettable. In addition to its renowned reputation for being the “Theme Park Capital of the World”, Orlando never fails to offer something new every time you visit. Whether you’re traveling alone or with a group, and whether you’re looking for an adrenaline rush or a rich cultural experience, Orlando does not disappoint. Orlando has the best places to dine and also a photographers’ haven.

With so many diverse attractions and things to do, it can be challenging to narrow down the list of attractions in Orlando to spend your time in. Well, we’re here to help you out! But before we discuss it further, be sure to read our list of things to do in Orlando.

Imagine the thrill of speeding down a roller coaster at breakneck speeds, or soaring through space on an outdoor flight simulator. If you’re in the market for a jaw-dropping experience, Universal Studios Orlando should be on your list of attractions in Orlando!

Universal Studios Orlando is a world-class theme park destination with more than 60 rides and attractions. including iconic experiences like The Wizarding World Of Harry Potter™ and Transformers: The Ride 3D®. Universal Studios Florida is one of Central Florida’s “must-see” destinations. With all the excitement this park offers, it’s no wonder so many visitors return time after time to enjoy their favorite rides again and again.

Would you like to experience close encounters with wildlife? Then be sure to include Discovery Cove on your list.

Discovery Cove is a unique place! Here, visitors have the opportunity to swim with dolphins, orcas, and other creatures in their natural habitats. You can also feed these animals and enjoy close-up encounters while snorkeling or scuba diving. The best thing about this theme park is its accessibility for guests of all ages. Whether you’re looking to enjoy interactive activities or a more relaxing and laid-back atmosphere, Discovery Cove has something for everybody!

If face-to-face meetings with some of the world’s most feared animals are up to your alley, Gatorland is the place for you! This park offers plenty of exciting opportunities. From feeding alligators from your own vehicle to walking through their swampy digs. The place also has airboat rides through the Everglades! You can also enjoy an array of other attractions here. It includes live shows in which gators jump out at unsuspecting victims, and exhibits highlighting all sorts of exciting Florida wildlife. You can’t go wrong visiting Orlando’s Gatorland!

Whether you’re traveling with kids or going solo, there are fun activities for everyone looking to get their fill of happiness at the classic Walt Disney World.

Walt Disney World is a magical place you can’t afford to miss when you’re in Orlando. Here, you can take your kids on the most unique rides. You can also see some of your favorite childhood characters come alive before your eyes! You can enter seven different themed lands, including Adventureland where pirates rule, or Tomorrowland boasting all sorts of futuristic technology. Whether you crave heroes’ adventures from Marvel Universe (like Thor & Ironman fighting Captain America) or Star Wars-themed attractions, ranging from Ewoks to Darth Vader, there are plenty of exciting activities for both adults and children to enjoy.

The Kennedy Space Center is one of the major attractions in Orlando that’s well worth a visit on any trip to Orlando. Here, you can enjoy an up-close look at the Space Shuttle Atlantis. You can also take a bus tour to the spot from which shuttles and rockets are launched. You’ll also get to see one of their most popular exhibits about NASA. These include replicas of real artifacts, like real spacesuits worn by astronauts on board Apollo missions, mockups of various orbiter spacecraft carrier parts and equipment which can be seen through windows up close (including IV drip stands), and life-sized models giving insight into how humans adapt to living outside earth’s atmosphere, among many other things.

Moseying around Universal Studios Florida just became a lot more exciting with its new water park. It offers a perfect way to cool off during the hot summer months. It’s called- Universal Studios Volcano Bay. This exciting park boasts an assortment of fun and mind-blowing attractions. From thrilling body slides, lazy rivers to explore, and tropical-themed lagoons, it offers more!

Orlando never fails to live up to its reputation as the best place in Florida for a vacation. Be sure not to miss these spots on your next trip to this wonderful city!

I only want to book
I want to rent my property